The IRS and the Civil Fraud Penalty 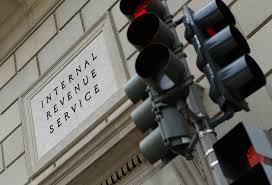 fraud. Such evidence must show the taxpayer’s intent to evade the assessment of tax, which the taxpayer believed to be owing. Intent is distinguished from inadvertence, reliance on incorrect technical advice, sincerely-held difference of opinion, negligence or carelessness.”1 IRS Website

What Should I Know About the Civil Fraud Penalty?

The Internal Revenue Code allows the IRS to assess a number of Civil Penalties on Delinquent Taxpayers. One of these is the so-called ‘Civil Fraud Penalty.’

While not a Criminal Indictment, the Civil Fraud Penalty is a Serious Matter. It allows the IRS to collect a penalty equal to 75% of the amount by which a taxpayer fraudulently understates the amount the taxpayer owes. For example, if a taxpayer who owes $100,000, fraudulently files a return stating that he owes nothing, the IRS can impose a civil fraud penalty of $75,000, raising the taxpayer’s liability to $175,000. A taxpayer who is liable for the Civil Fraud Penalty loses the protection of a number of other statutes that apply to ordinary taxpayers, such as the ability to rely on the usual three-year statute of limitations.

In order to assess the Civil Fraud Penalty – the Service carries a heavy burden of proof: clear and convincing evidence of the taxpayer’s fraud. Henson 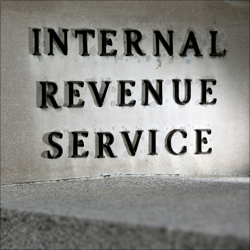 v. Commissioner (11th Cir. 1989) 887 F.2d 1520, 1525. The “clear and convincing evidence” is stricter than the usual “preponderance of the evidence” standard, although is not as strict as the “beyond a reasonable doubt” standard required for a criminal prosecution.

Crucially, proof that the taxpayer’s mental functioning was impaired will negate any finding of the requisite fraudulent intent. Wilson v. Commissioner, 76 TC 623 (1981) (taxpayer’s illness, which at times seriously impaired his mental functions, made him incapable of forming a specific 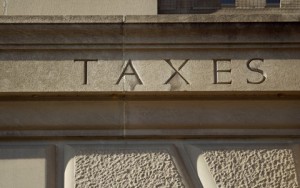 Any Civil Fraud Case will be very fact-specific. The key question is whether the IRS can prove, by clear and convincing evidence, that the taxpayer intended to evade a tax that the taxpayer knew he or she owed. Given the stakes involved, this merits close examination. If the IRS assesses or threatens to assess the Civil Fraud Penalty against you, you would be well advised to consult with a Tax attorney to discuss your rights and potential defenses.

This is just a basic overview and is not legal advice specific to your situation.

You can EMAIL Jonathan at jcw@eastbaybusinesslawyer.com